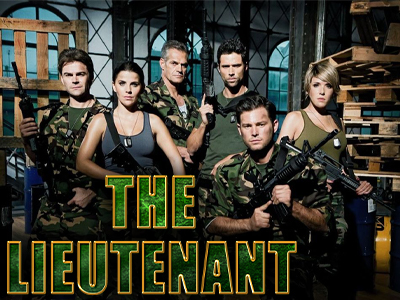 ?The Lieutenant? tells the story of a 21st Century woman, strong, tenacious, and disciplined but at the same time sentimental who has to face up to a man´s world, a world packed with danger and action. Roberta Ballesteros, winner of the medal of honor at the Naval Academy´s Special Forces School, joins an elite platoon at the Special Operations Base becoming the first woman to rise up the ranks to a high level at this prestigious and elite institution. Roberta has to show why she is the best and gain the platoon´s trust, breaking down her colleagues' belief that she lacks resilience. Using an array of helicopters, boats and planes and working in some spectacular locations (the jungle, the city and the ocean), the platoon is appointed to carry out missions and resolve problems in the constant struggle between good and evil in order to make the country a safer place to live. 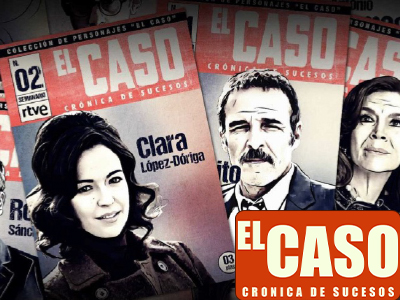 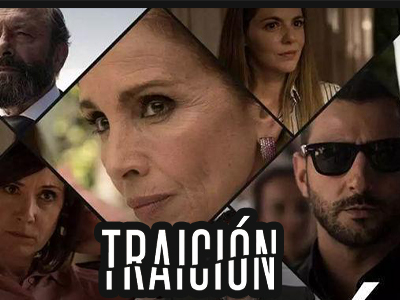 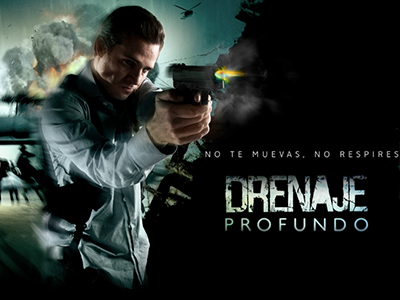 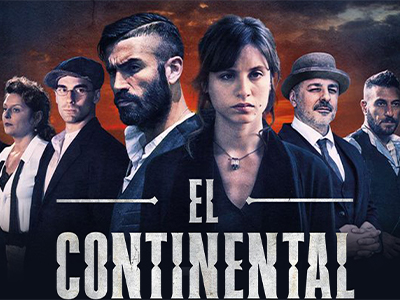 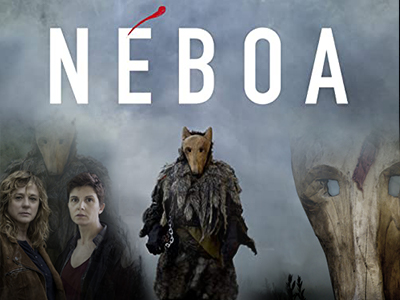 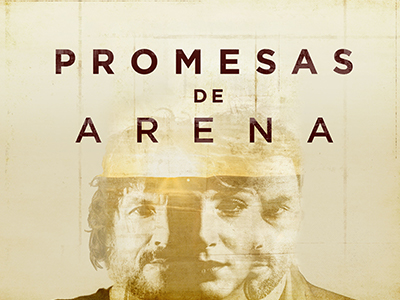