The mission continues as Errol is the new undercover agent in lvo's criminal gang. Popov is in jail after killinh Jaro- the mafia boss. Martin, the ex undercover cop is the new inspector. Errol begins to feel affection to lvo and enters into conflict with his supervisor Martin. Obsessed with ambition to defeat gangsters, Martin risks Errol's life and sacrifices one of his cops. lvo saves Errol's life. Martin is ready to eliminate lvo even at the cost of committing crime. When Popov is released from jail, he forces Errol to make his choice: a cop or a gangster. 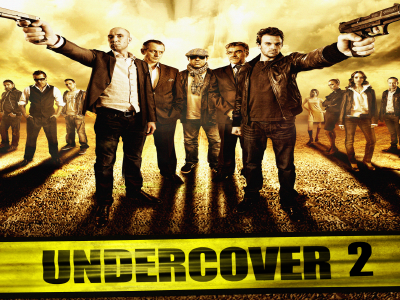 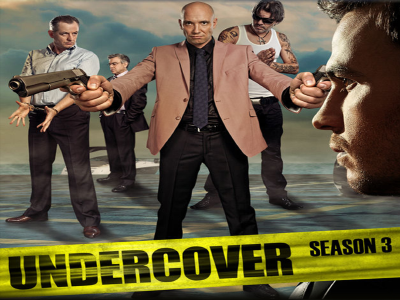 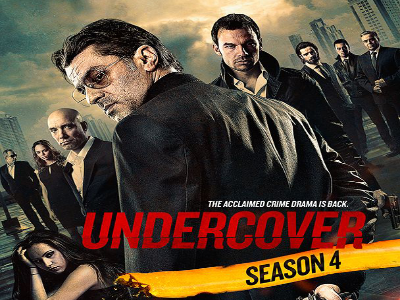