When the villainous space moose, Tar Tar the Third, unveils a new secret weapon with awesome powers, The Space Guardians reunite to battle the baddest bad guy yet, and save the universe! With no other options, Commander Ganymede is forced to call in his top agent, Ham Sanders, to take care of business. With the hilarious Agent Squeak at his side Ham Sanders is willing to risk everything to stop the evil TarTar and save the galaxy! 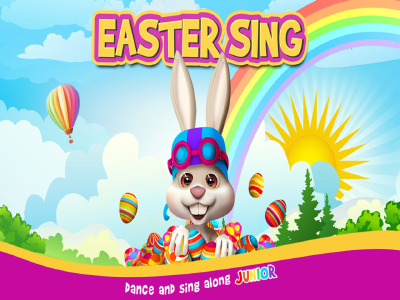 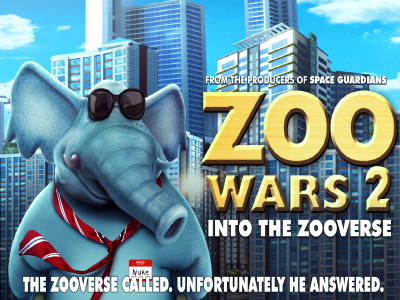 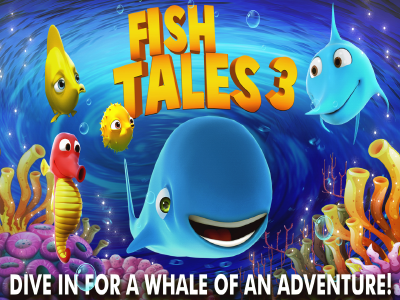 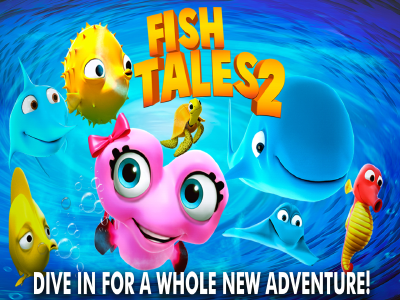 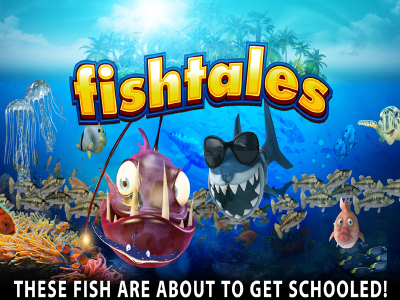 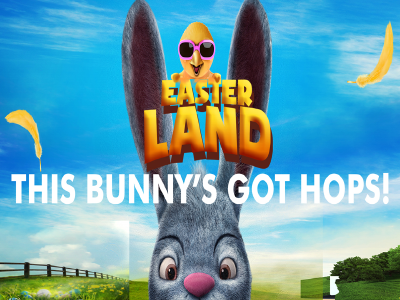 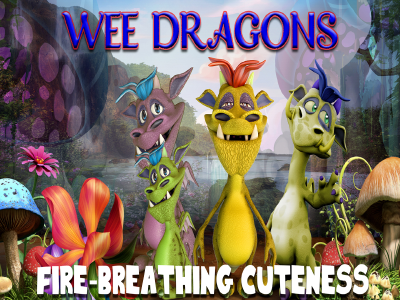 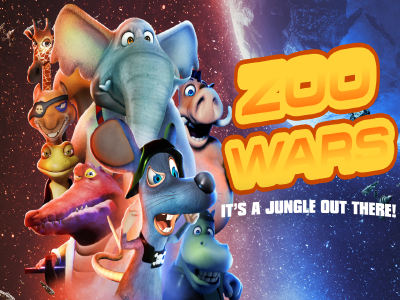 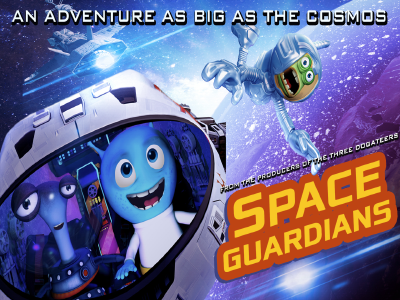 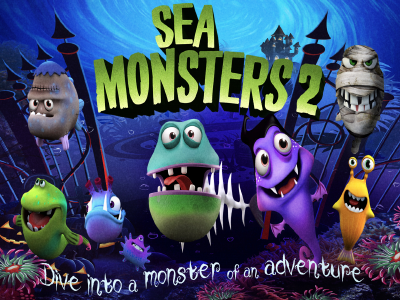 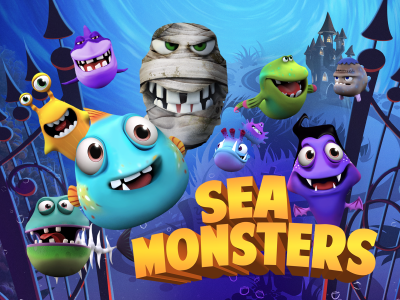 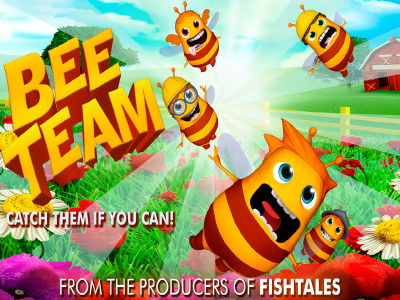 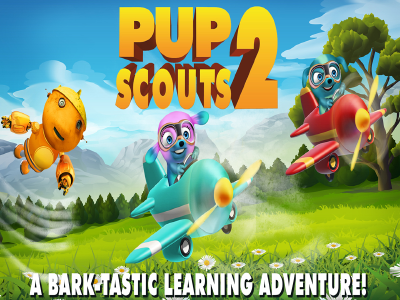 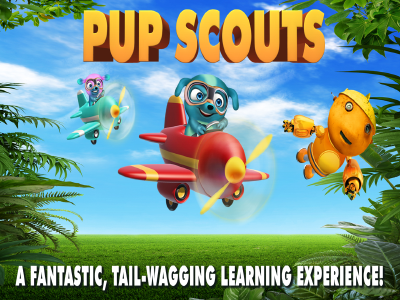 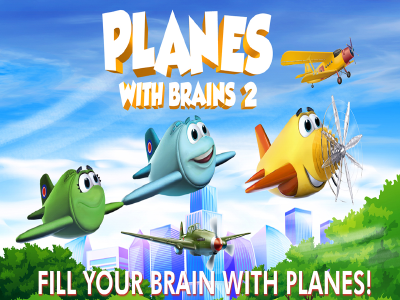 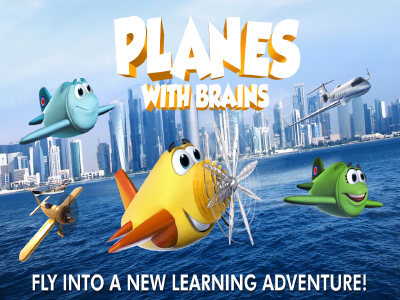 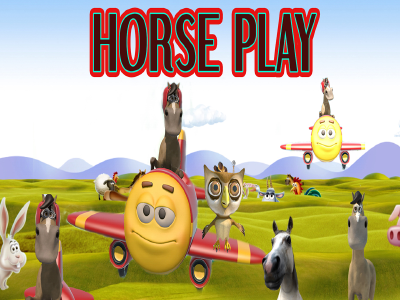 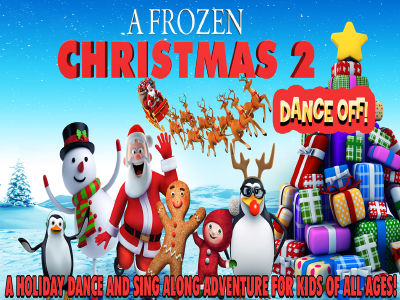 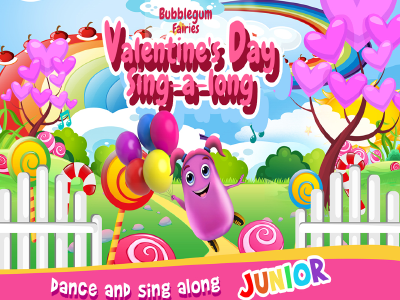 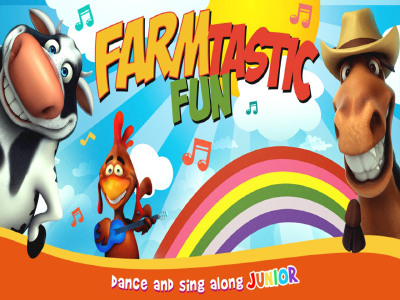